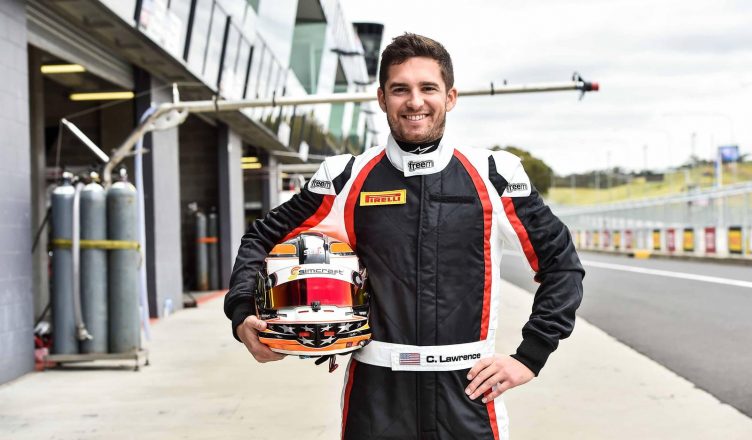 Austin, TX – February 3, 2020 – Cameron Lawrence, two-time Trans Am Series Champion, announces his return to the Trans Am Series presented by Pirelli. Following a two-year hiatus from the Trans Am Series, Lawrence will join Peterson Racing for a full-season championship effort in the 3Dimensional Services Group Chevrolet Camaro.

The Trans Am Series’ season-opening event will take place at Sebring International Raceway from February 29 – March 1, 2020. The twelve-event schedule will span some of North America’s most iconic racing tracks and conclude at Circuit of the Americas, a home race for Lawrence. For the full schedule, visit http://gotransam.com/events/2020-Trans-Am-Championship/cat/509.

Read the full article at The Trans Am Series: https://gotransam.com/news/Cameron-Lawrence-Joins-Peterson-Racing-for-2020-Trans-Am-Series-Campaign/70108