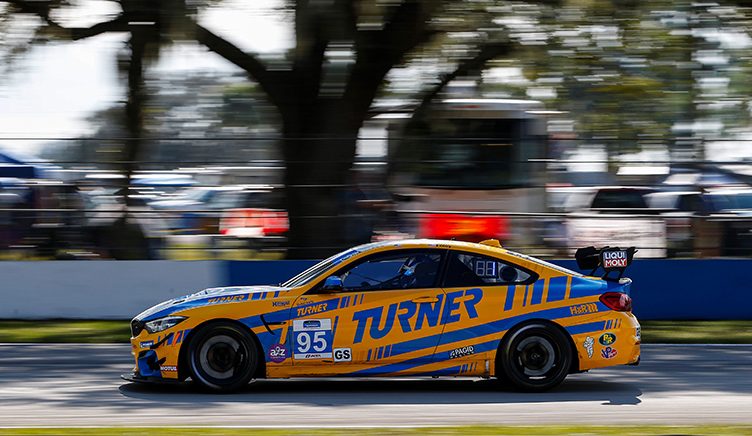 NBCSN’s live coverage of the Mobil 1 Twelve Hours of Sebring Presented by Advance Auto Parts begins at 10 a.m. ET Saturday. It moves to NBC at 3 p.m. before returning to NBCSN at 6 p.m. until the race’s conclusion.